Serial killer movies are rarely fun. Case and point: Karim Ouelhaj’s Megalomaniac. Although not fully based on a true story, this grim tale has all the depressing mean-spirit of a worts-and-all recounting of real-life tragedy. It’s not an easy watch, but it’s also an accomplished dive into the warped minds of a brother and sister living under the oppressive weight of their sadistic serial killer father.

Megalomaniac is a purely fictional story but in an interesting spin, the lead characters are presented as the children of Belgium’s unidentified “Butcher of Mons”. Active between January 1996 and July 1997, The Butcher was responsible for the deaths of 5 women, leaving their bodies in garbage bags along the city of Mons. Despite a lengthy investigation and multiple suspects, The butcher was never identified. There is no finger-pointing in the film as to who The Butcher really was (à la Zodiac), but his absence is also just as mysterious.

“Megalomaniac is not a movie that is going to cheer you up after a long, hard day at work…”

Taking up The Butcher mantle is a young, deathly pale Felix (Benjamin Ramon), who cruises the streets day and night looking for helpless women to make his next victim. At home, his sister Martha (Eline Schumacher) is expected to live a subservient life, caring for Felix’s every need. She’s also expected to keep up appearances in the real world so as to not raise suspicion and work nights in a factory where she is brutally assaulted by the staff on a daily basis.

Having carried on his father’s legacy, Felix navigates the world like a ghost. No one seems to be aware of his existence except Martha, and the two of them carve out a sad life inside the crumbling mansion of their father like characters in a Gothic Victorian Horror. All the while, they hallucinate grim images like messages from beyond. Sometimes of their father hovering in the air like a dark angel, sometimes of spooky figures chained up in a sewer desperately trying to escape. It’s all very stylish and eerie and fun to look at it, but I have no idea what it provided to the overall story other than a foreboding sense of death. 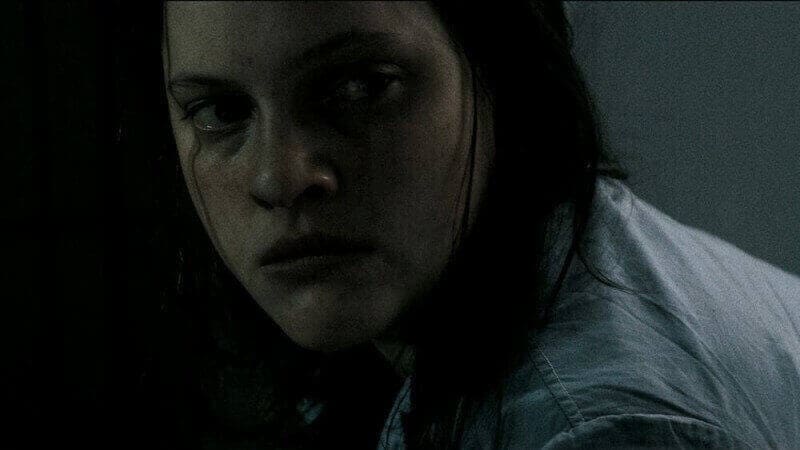 Plot-wise, it’s all a bit of slice-of-life storytelling about two scary people. Felix complains about dinner, Martha torments herself, Felix kidnaps a friend for her birthday, Martha gets attacked at work, and so on. It’s a story that plays out like life does, with no real destination in mind. To that point though, I was convinced I was watching a true-crime story until Wikipedia told me otherwise, so kudos to Ouelhaj for simulating the format so seamlessly. But as a story, I can’t honestly say that it has a strong beginning, middle, and end.

To my surprise, Megalomaniac was awarded Best Feature at the 2022 Fantasia Film Festival. The jury praised the film for being “an astonishing, brutal piece of art that challenges the audience while simultaneously saying something deeply profound“. I think anyone can agree that it is a brutal piece of art but if it was something deeply profound beyond ‘terrible people exist, and do terrible things to innocent people for no reason’, it was lost on me.

“Megalomaniac deserves praise for its ability to make a fictional story feel real […but] I can’t honestly say that it has a strong beginning, middle, and end.”

What I do think Megalomaniac deserves praise for is its ability to make a fictional story feel real through its challenging subject matter and a bleak, muted color palette. It’s a brilliantly photographed film, even its darkest moments. As well, the hallucinatory visuals are the stuff of nightmares, but there is a clear contrast between the faceless hellscape monsters locked in the basement of the house and the evil, piercing stare of their “heavenly” father. Megalomaniac is not a movie that is going to cheer you up after a long, hard day at work but it is a creative twist on True Crime and a deep dive into the twisted psychology of two people that see murder simply as the family business.

Karim Ouelhaj’s Megalomaniac celebrated its world premiere at the 2022 Fantasia Film Festival. Click HERE to follow our continued coverage of the festival and let us know what you would do if you discovered your father was a serial killer over on Twitter, Reddit, Facebook, and in the official Nightmare on Film Street Discord. Heck, follow Nightmare on Film Street on TikTok for more horror movie recommendations while you’re at it. 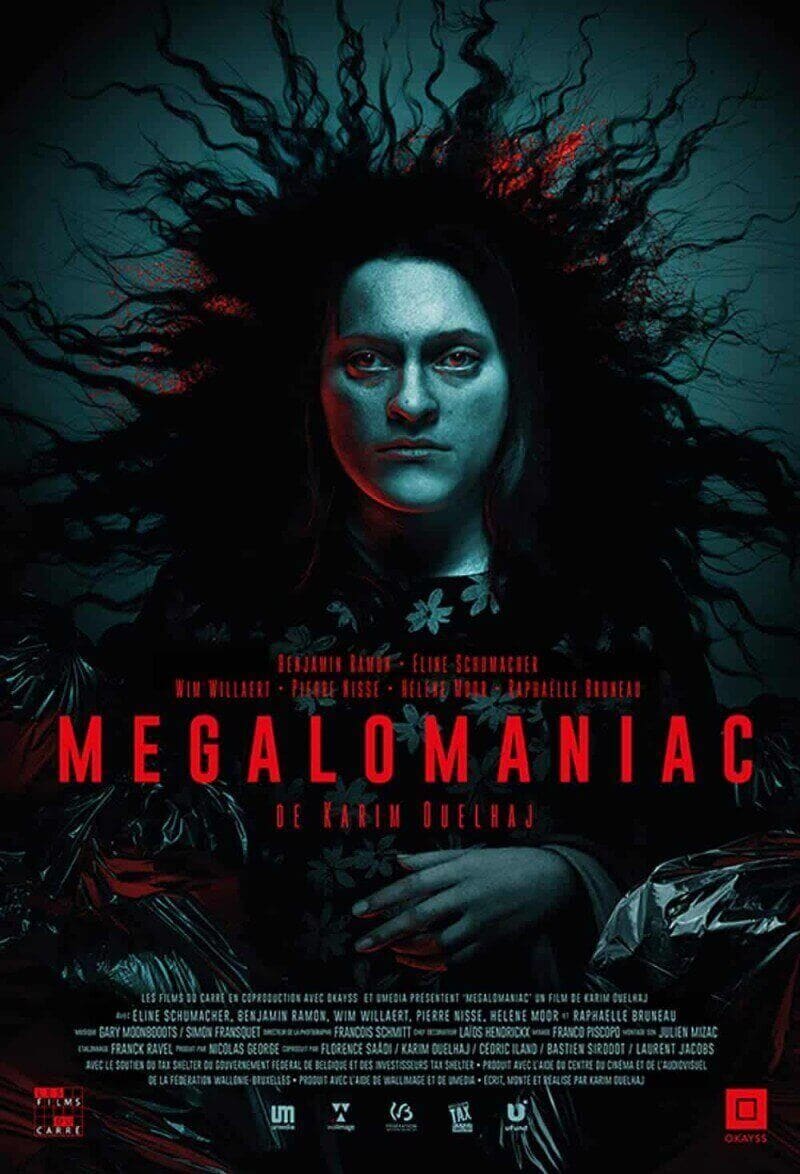 TLDR Megalomaniac deserves praise for is its ability to make a fictional story feel real through its challenging subject matter and a bleak, muted color palette. It's a brilliantly photographed film, even its darkest moments. It is not a movie that is going to cheer you up after a long, hard day at work but it is a creative twist on True Crime and a deep dive into the twisted psychology of two people that see murder simply as the family business.