Justin Kurzel’s Nitram is a psychological biopic focusing on the gunman responsible for Australia’s largest mass shooting. The event changed gun laws in Australia forever and left 35 people dead with 23 others wounded. The film follows the unnamed gunman, referred to only as Nitram, portrayed by Canadian actor Caleb Landry Jones (Antiviral), in the months leading up to his crimes. Rounding out the cast are Judy Davis (Naked Lunch), Anthony LaPaglia (Annabelle: Creation), and Essie Davis (who horror fans will no doubt recognize from The Babadook) as the people closest to Nitram.

I’m gonna be honest with ya; This one is kind of a bummer. And not just because it’s a true-crime story about a horrible mass shooting. What really kicks your soul in the teeth is the inevitability of tragedy. As a society, we aren’t exactly great about future-proofing ourselves against bullshit like lunatic gunmen. We’re all very quick to course-correct after a disaster but it doesn’t do anything to change the past. And worse than that, no matter what you do to restrict access to deadly weapons and no matter how many health care programs we put in place for emotionally disturbed individuals, there will always be cracks for people to fall through.

“…the furthest thing from the feel-good movie of the year…”

That said, this is a film review and not an essay on the failings of our institutions. One of Nitram‘s biggest strengths, however, is that it stirs up these debates. Like an unbiased documentary, it simply shows the events leading up to the Port Arthur Massacre as they happened. It doesn’t take gun laws to task, per se, it just shows you how easily someone could purchase thousands of dollars worth of high-powered firearms with no questions asked. It may add a tinge of blame to some key figures in Nitram‘s life, but there are no long speeches about the shortcomings of the systems that failed him or impassioned scenes of his parents washing their hands of their responsibility to intervene. The boy was simply a ticking time bomb with no one around to disarm him.

For anyone familiar with the case, Nitram is sure to be a tense peek behind the curtain of one of the world’s deadliest spree killings. I was not familiar with this case at all and let me tell you, it definitely did not make watching this any easier. All I knew was that the movie was based on a true-crime story. Having no idea where this story would go made for one hell of an anxiety-fueled viewing, and one heck of a depressing night afterward. I had no idea what was going to set this kid off, I had no idea what crimes he would eventually commit, but I knew through Jones’ portrayal of Nitram that he was capable of anything.

I felt like I was walking on eggshells just watching this young man on screen. It’s a subtle performance but an incredibly effective one as well. Jones has that same silent brilliance Steve Mcqueen was always praised for. You can practically read his thoughts just by looking into his eyes, and it’s rarely (if ever!) a comforting place to fix your gaze.

Nitram is a true crime story that goes out of its way to avoid glorifying the violence at the heart of this tragic story. It’s the furthest thing from the feel-good movie of the year but features a handful of accomplished performances from everyone involved and a top-tier screenplay that straddles the line between documentary and dark drama. There are no happy endings to be found here, but there is no denying the artistry in Kurzel’s presentation of this pitch-black moment from recent history.

“Nitram is a true crime story that goes out of its way to avoid glorifying the violence at the heart of this tragic story.”

Justin Kurzel’s Nitram screened at the 2022 Panic Film Festival and is currently available on Digital and VOD. Click HERE to follow our coverage of the horror and genre selections at the festival, and be sure to follow our escapades on-site in Kansas City, MO over on Twitter, Reddit, Facebook, and in the official Nightmare on Film Street Discord. Not a social media fan? Get more horror delivered straight to your inbox by joining the Neighbourhood Watch Newsletter. 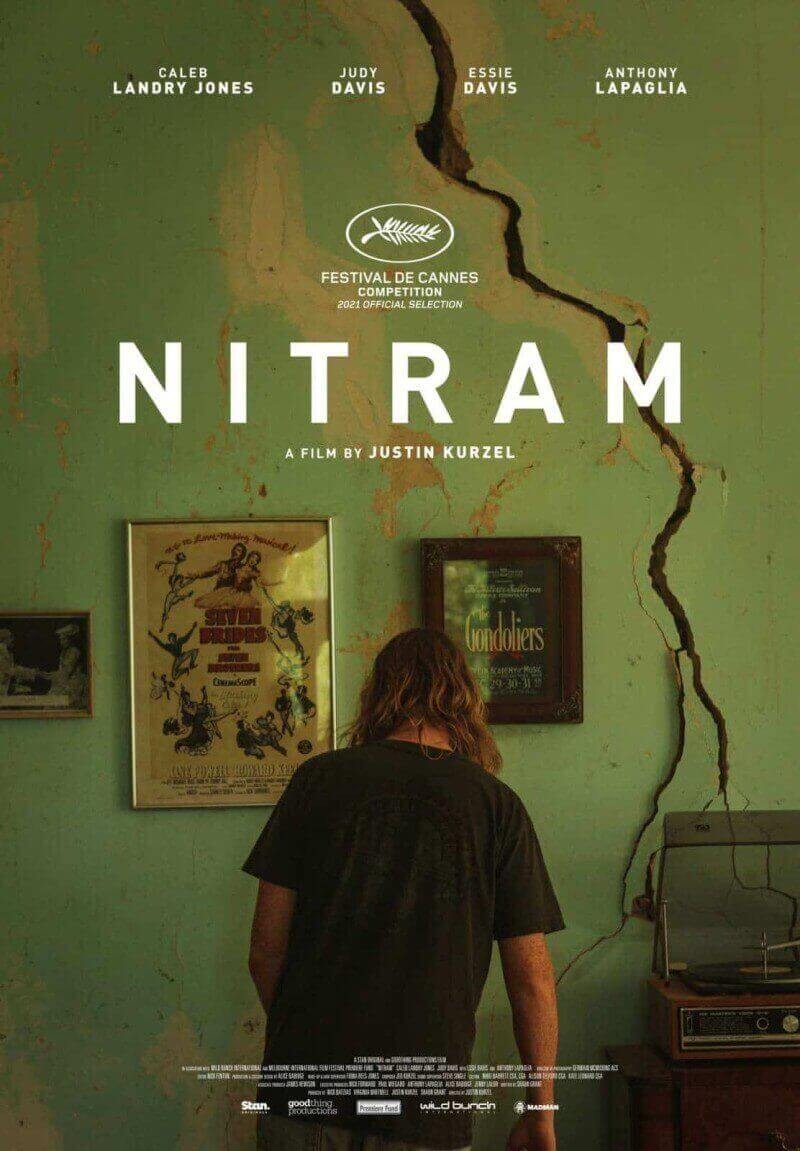 TLDR Nitram is a true crime story that goes out of its way to avoid glorifying the violence at the heart of this tragic story. It's the furthest thing from the feel-good movie of the year but features a handful of accomplished performances from everyone involved and a top-tier screenplay that straddles the line between documentary and dark drama.