With the insane popularity of this property, it’s likely you may have already had bits of The Last of Us Part II spoiled for you. While I don’t believe any one element is enough to spoil the entire game in its skillful nuance, this review will be entirely spoiler-free. So if you haven’t had a chance to check it out, read on without fear! In fact, I won’t be touching on the story beyond my surface level impressions as an analysis of the themes and characters would require an article of its own. I would encourage you to seek out those analyses and particularly those written by marginalized voices.

If you’re familiar with Naughty Dog and The Last of Us, you won’t be surprised by the intensely emotional and visceral story they have crafted for The Last of Us Part II. Those accustomed to the traditional video game formula will not feel far from home, but they may find that the game feels a bit more like an interactive film with hours of “cutscenes” throughout. I say “cutscenes” because they are so smoothly integrated into the gameplay that often it doesn’t feel like a “cut”. That is until you are hit in the head or otherwise knocked out (which happens a lot!) Though the writing and acting is masterful, I found it difficult to discern exactly what the game was trying to say. Beyond the “there is no ‘right’ side in war” and “vengeance is bad” cliches, there doesn’t seem to be much. There are moments throughout that hint at something deeper but move away before it is fully explored. Additionally, the game can feel a bit manipulative at times forcing you as the player to take an action you may not normally choose in order to progress the game. This loss of agency often made me feel kind of dirty, but I suppose that was likely the intent. Several characters are also introduced and put into compromising situations in an attempt to elicit an emotional response which is something that I don’t particularly enjoy. The purpose of a character being simply to live, suffer, and perish in order to elicit emotion comes off as cheap whether it be in a video game or film, particularly when those characters are BIPOC or LGBTQ+.

Nitpicking aside, one aspect of The Last of Us Part II that should definitely be praised is its unpredictability. I often find myself feeling jaded and cynical about films or games in which I can tell where it is going only a few minutes in. This is not one of those cases. Up until the very end of the game, I was constantly surprised by the direction it took. For any property to be able to do that in this day and age should be commended. Of the ending, I’ll just say it’s a departure from what one would expect and leave it at that.

“I often find myself feeling jaded and cynical about films or games in which I can tell where it is going […] This is not one of those cases.”

Technically speaking, The Last of Us Part II is beautiful. Of course, this is something we’ve come to expect from Sony exclusives, but as a PC player, I was surprised at the smoothness and graphical fidelity that was output by my dusty old PS4. In typical Naughty Dog fashion, they disguised any loading behind interactive game elements or cutscenes to the point where I don’t believe I remember ever seeing any sort of stuttering, rubber-banding, or loading screen of any sort aside from the title screens. The fact that this can be accomplished with such a large game and with hardware almost a decade old is an achievement. And of course, as most recently released games, there is an obligatory photo-mode to take full advantage of the scenery!

I will admit, I was a little disappointed in the “horror” part of “survival horror.” Because much of The Last of Us Part II takes a focus on interpersonal conflict rather than the zombies, there is a distinct lack of scares. I felt as though the first game had a bit more a tense relationship with the game’s zombies whereas The Last of Us Part II treats them more as an inconvenience or obstacle rather than a threat. That being said, clickers and bloaters are scary any day of the week especially when they come running at you out of the dark! The tone of horror itself seemed to be missing for much of the game making it more of an action/drama with some zombies thrown in which could also be said of any modern zombie property. However, there is one fight that is particularly nerve wracking with a particularly scary enemy. I’ll just say the flamethrower will be your best friend at that point! Despite the lack of spookiness, the stealth aspect of The Last of Us is back in perhaps the smoothest iteration on the cover shooter I have every played. The seamless movement from crouch to prone to cover is so buttery smooth that it needs to be mentioned. That paired with actually interesting enemies that have full conversations and personalities makes every stealth encounter feel unique. The first time you hear an enemy yell out their comrade’s name as they watch them fall to your bullets definitely leaves an impression!

As was expected, Naughty Dog crafted a masterpiece of a game in the seven years since The Last of Us. The game will take you through a rollercoaster of emotions with some unexpected turns. There are issues with the story, but nothing so egregious that it invalidates the albeit somewhat muddled message. The gameplay is smooth and feels very good to play with plenty of collectibles and areas to explore. Overall, The Last of Us Part II lives up to the anticipation providing answers to the famously ambiguous end of its predecessor and giving fans and its protagonist closure.

What did you think of The Last of Us Part II? Are you collecting all of the journal entries and trading cards on New Game +? Let us know on Twitter, Instagram, Reddit, and the Horror Fiends of Nightmare on Film Street Facebook Group! 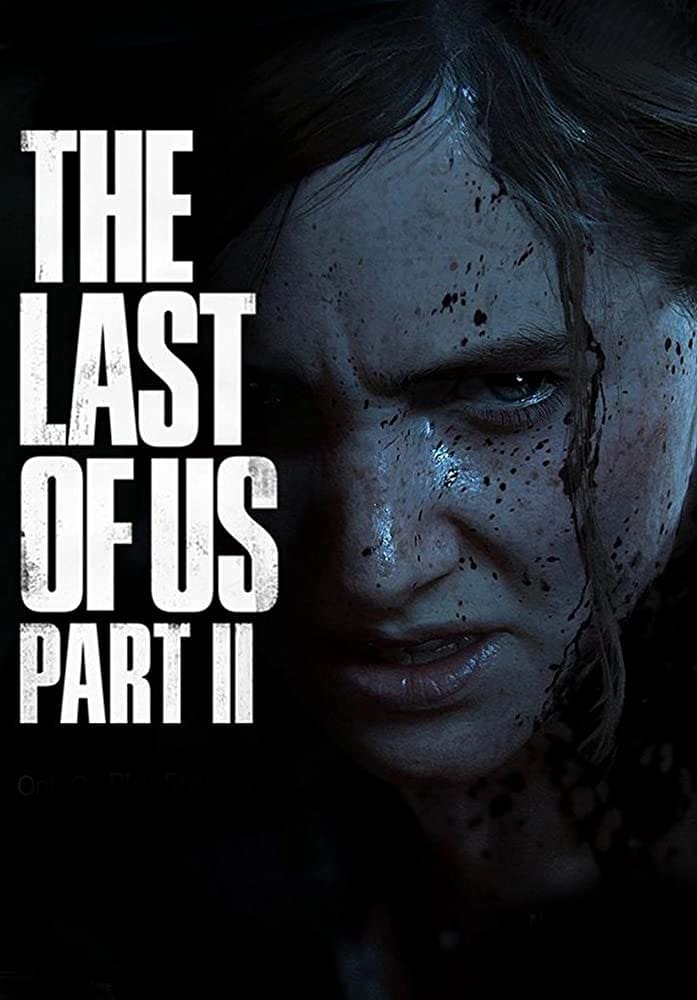 TLDR As was expected, Naughty Dog crafted a masterpiece of a game in the seven years since The Last of Us. The game will take you through a rollercoaster of emotions with some unexpected turns.