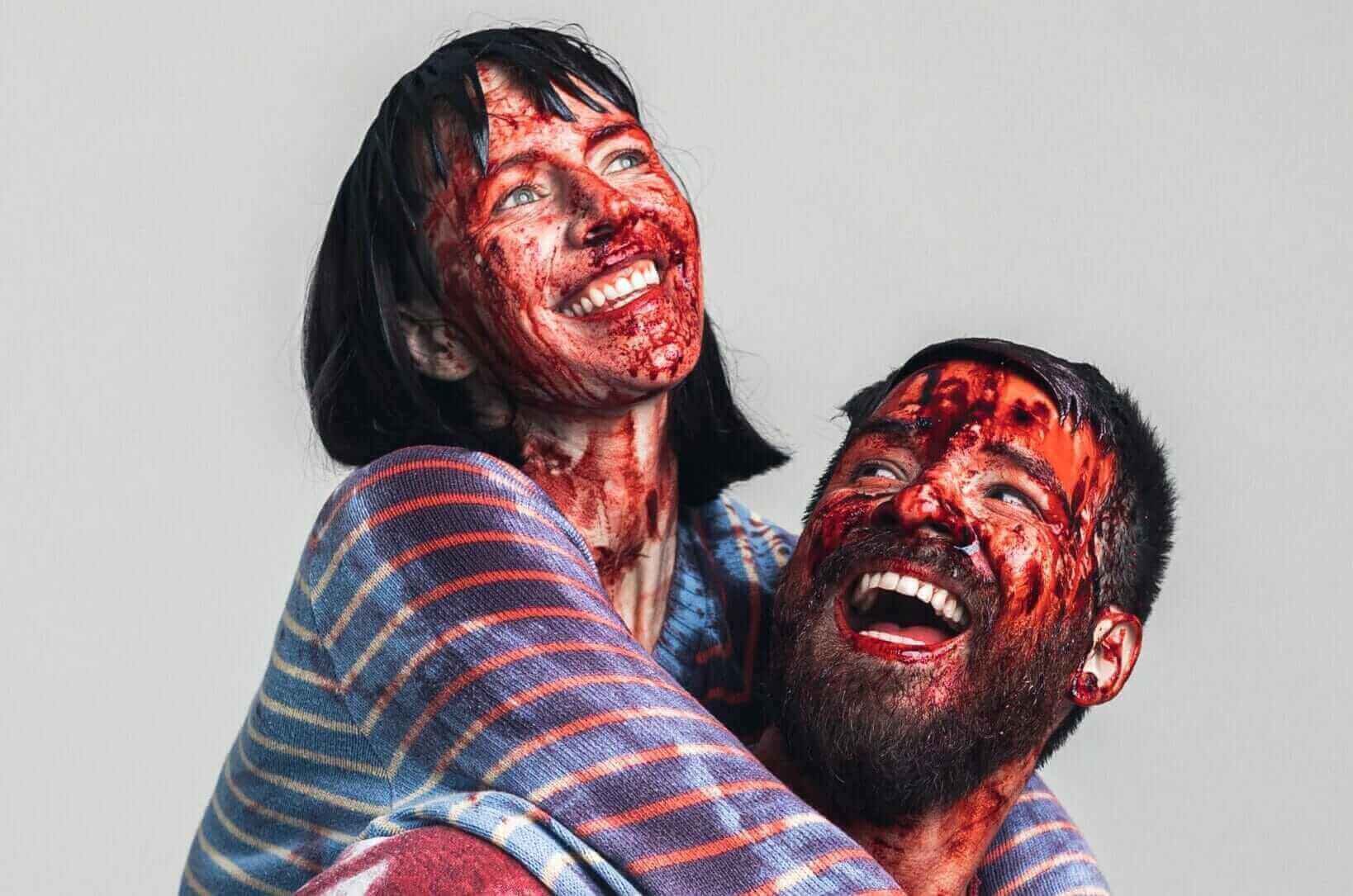 Like so many filmmakers staring down the barrel of the Covid-19 Pandemic, husband and wife duo Vanessa & Joseph Winter seized their opportunity to make a stripped-down, bare-bones, balls-to-the-wall horror movie. The newest entry in the found footage canon, Deadstream follows a disgraced Livestreamer, desperately trying to make a comeback by spending a night in a haunted house.

Deadstream recently celebrated its world premiere at the 2022 SXSW Film Festival. The film was also recently acquired by Shudder and will be hitting the platform sometime in the future. We were fortunate enough to sit down with Vanessa & Joseph Winter (who also stars in the film) to discuss their life long obsession with all things horror, and their experience shooting a found footage ghost story in a real-life haunted house!

“…half the crew was convinced that it was haunted and there were two rooms specifically that people didn’t enjoy being in alone.”

Kimberley Elizabeth for Nightmare on Film Street: Have you two always gravitated toward horror?

Joseph Winter: As long as I can remember, as long as I’ve been able to express myself, as a toddler even, I was already in love with Halloween. All of my birthday parties were Halloween birthday parties, even though I wasn’t born in October. And then, for whatever reason, my dad would let me watch more adult horror films as a little kid. I mean, one year I got Army of Darkness on VHS from Santa Clause. I just watched these movies with my dad so they’ve always been part of my life, and as long as I’ve wanted to be a filmmaker, it was always [as] a Horror filmmaker. Everything about Horror and Halloween, it just feels like that is part of who I am.

Vanessa Winter: Same for me. Loved Halloween, always had to be something really scary. I think from like 3 or 4, I always told my mom, ‘whatever I am, it has to be scary’. I think my first memory is probably the Beetlejuice cartoon. I think that was my first introduction to the bizarre, otherwise, I don’t have a definitive memory of my first horror movie. 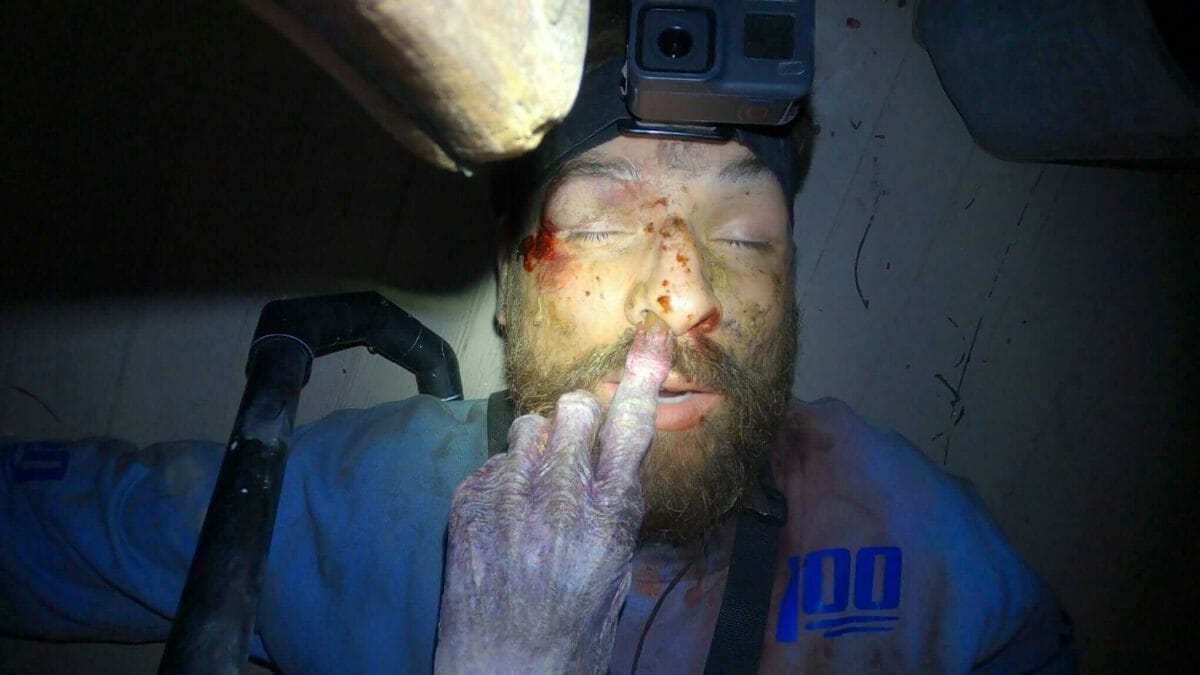 NOFS: The creatures of Deadstream fit the house so well. Did you guys create them for the space you ended up shooting in or did it just work out magically?

VW: We got pretty lucky with the house. Obviously, it’s so beat to hell, so there’s that aspect but also the wallpaper was really colorful and all of the [grafitti] tagging was really colorful. When we were writing the script, I didn’t imagine that much color in the movie but I- You know, that’s a really good question to ask our creature designer, Troy Larson. We were sending him pictures of the location but his creatures did have a lot of color too. He really embraced blues and purples and marbly skin. I don’t want to undercut any of Troy’s masterplan if that was part of his masterplan, but I feel like we got very lucky with the of that house.

JW: Yeah, I think it was a happy accident that they complimented each other so well because I feel like Troy was pretty deep in the process of making the creatures but- It’s one of those things where the ingredients that came together really surprised us. That house, by the way, what a  great find. We had written it for a big dilapidated house in the middle of nowhere and the fact that we actually found a big dilapidated house literally in the middle of nowhere, only 30 minutes from our house- it was like a little miracle.

And then the fact that the owners let us actually shoot there is a miracle because when we were inquiring about the house on Facebook and asking if anybody knows the owners, everybody was like ‘Oh they’ll never let you shoot there. They hate people’ [laughs]. But they were totally cool and accommodated us. That, and the creatures is production value that our movie couldn’t really justify but it’s there. I’m just so grateful that we got those two elements in place.

“…I think my first memory is probably the Beetlejuice cartoon.”

NOFS: I read in the press kit that the house you shot in is reportedly haunted. Is that true?

JW: Yes, it’s notorious. The local lore is wild about that house.

VW: About half the crew was convinced that it was haunted and there were two rooms specifically that people didn’t enjoy being in alone. But I think the funniest part, or the most enjoyable part was- we had a contractor come and secure some of the walls in the house. He was this huge burly dude, and he was just standing on the second floor when we were doing a walk-through, just looking at a bathroom window. He was like, ‘when I was a teenager, we broke into here and I saw a woman standing at that window,’ and he was dead serious.

JW: He was for real. He was scared. And that’s the thing- so many teenagers break into that house, literally every night, because [it’s haunted]. And I knew about that but when we were filming, the fact that so many crew members who didn’t really know about that were saying things like, ‘If it’s okay, I really don’t want to be in that room anymore. I just feel [like] there’s something there’. And it was people who didn’t know that other people were having that same experience, and it came down to two specific rooms in the movie. The bathroom and the master bedroom. Those were the rooms that really spooked people.

VW: I have to tell one more story. Our co-producer Jared Cook appointed himself in charge of our security because it was just a huge problem with people breaking in and messing up our set. One night, the alarms went off and a cop was called to the premises. Jared, who lived about 25 minutes away, drive out and when he got there the cop hadn’t gotten out of his car. So he went to talk to the cop and the cop said, ‘To be honest, I was too scared to go in until someone else got here,’ and it wasn’t because of the vandals, it was because of the ghosts [laughs].

“…the fact that we actually found a big dilapidated house literally in the middle of nowhere, only 30 minutes from our house- it was like a little miracle.”

Deadstream celebrated its world premiere at the 2022 SXSW Film Festival and was recently acquired by Shudder. Fingers crossed for a Halloween release later this year. Click HERE to follow our continued coverage of this year’s festival and be sure to let us know if you’re excited for this real-time found footage flick over Twitter, Reddit, Facebook, and in the official Nightmare on Film Street Discord. 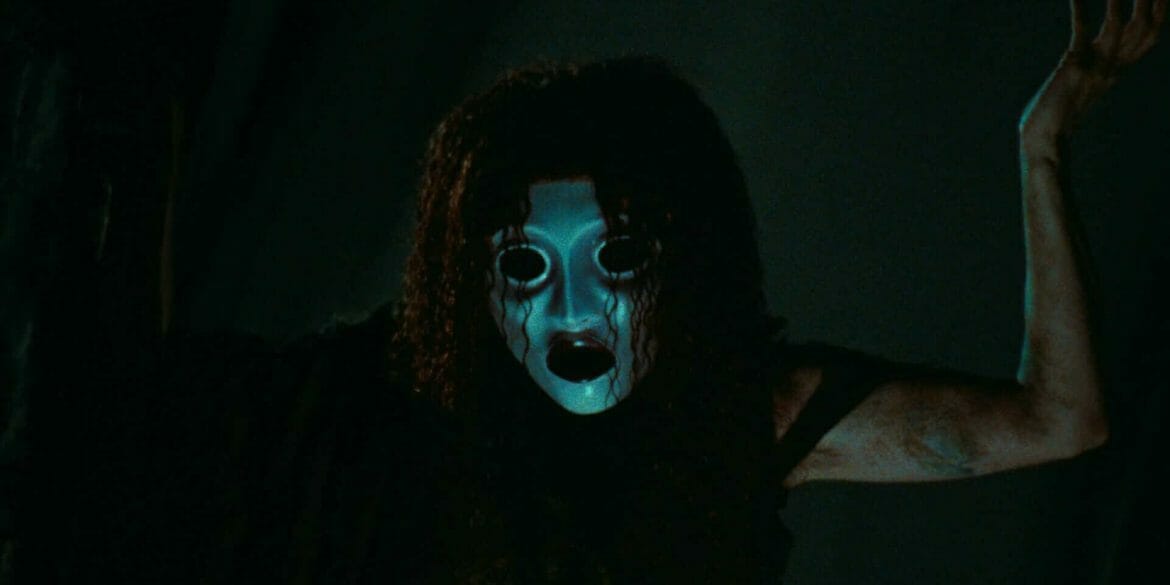 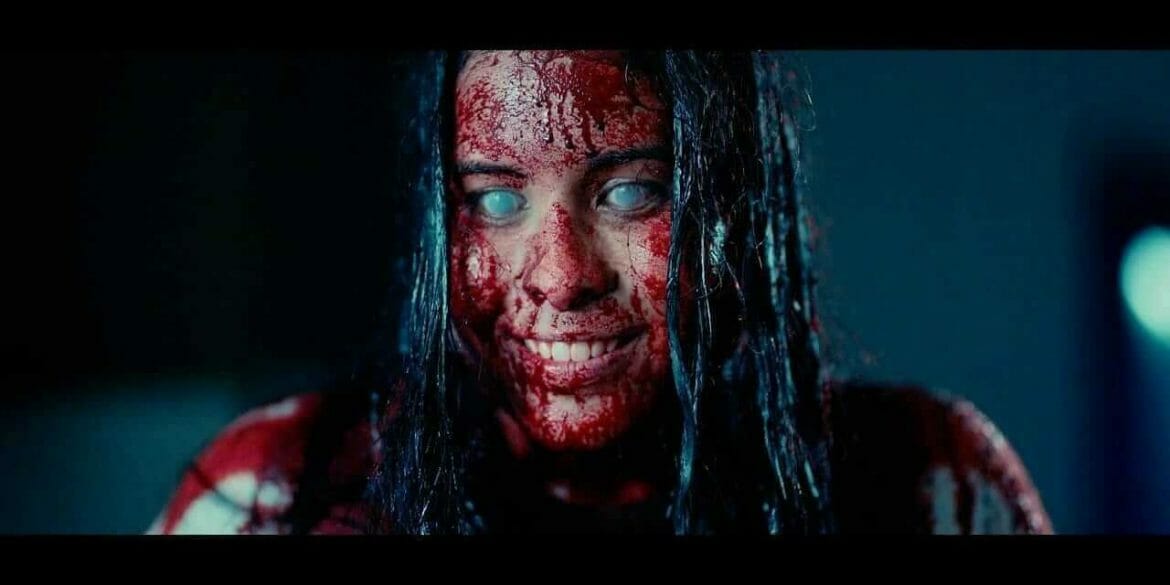 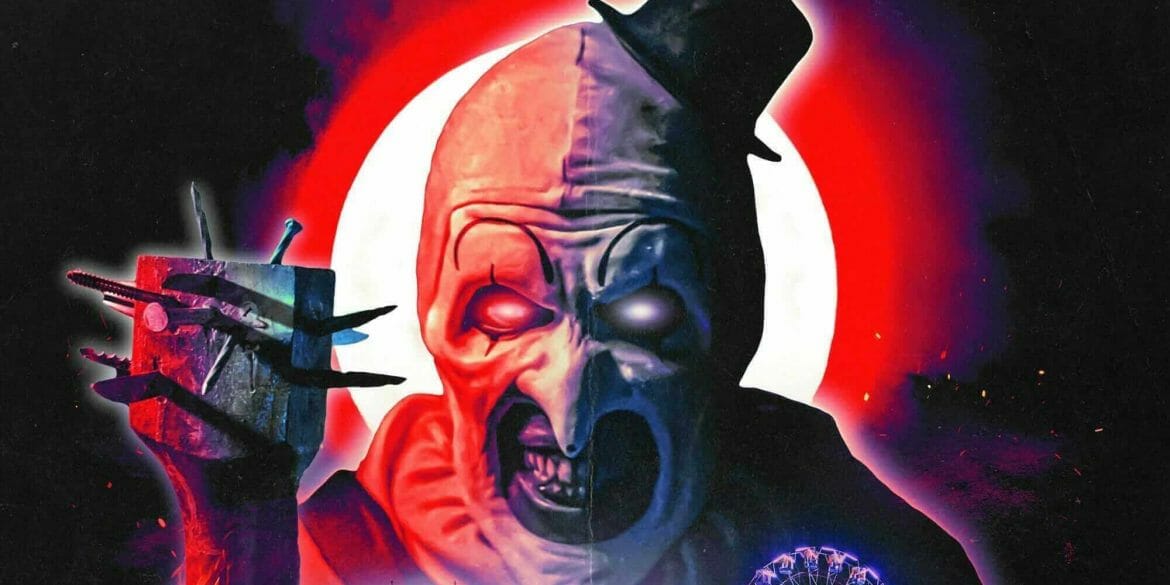