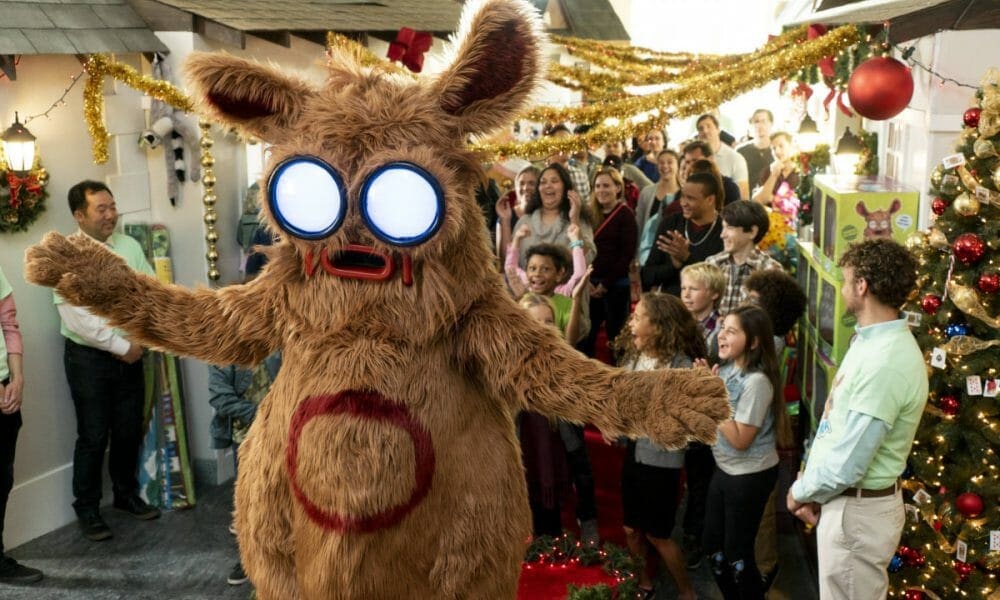 Pooka is currently the hottest children’s toy of the year, with one minor catch: he’s not exactly for sale… or real. The extremely capricious teddy bear is a character brought exclusively to the screen by Hulu with the clever styling of director Nacho Vigalondo and the relevant content of writer Gerald Olson (Flesh and Blood) for Blumhouse’s year-long horror anthology series Into The Dark. Though we may not find a real Pooka in stores, the working hands that brought him to life sure ignited a mass desire for the fictional plushy among horror fans. That’s some pretty effective marketing!

For those of you behind on holiday horror viewing, the December episode of the series tells the twisted tale of a struggling actor who “gets a holiday season job as a Christmas character in a plush suit to promote the hottest toy of the year, Pooka; he slowly develops two personalities – one when he’s in the suit and one that’s outside it”. It stars Nyasha Hatendi (Replicas), Latarsha Rose (The Hunger Games), Dale Dickey (Winter’s Bone), and Jonny Berryman (This Is Us). Vigalondo expertly combines Pooka’s disturbing morale, dark humor, and unique look together in a modern Christmas story that has literally scared the Dickens out of viewers! 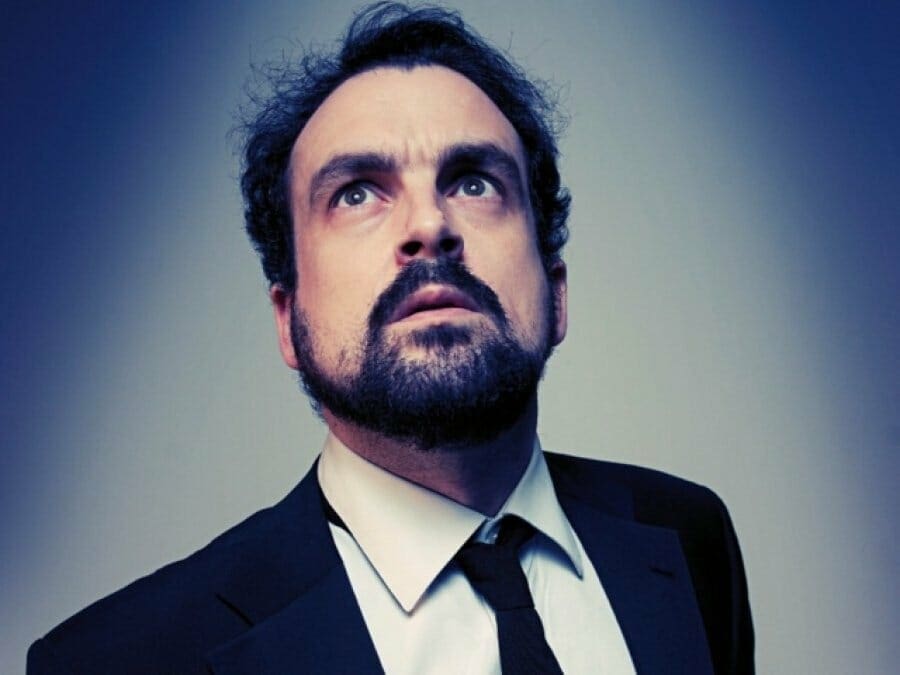 If you’re not familiar with Vigalondo, he gifted the genre with 2017’s meaningful monster movie, Colossal starring Anne Hathaway (The Devil Wears Prada), Jason Sudeikis (Horrible Bosses) and Dan Stevens (Apostle). The Spanish filmmaker draws from a multitude of visual and effectual inspirations, crafting each of his contemporary pieces with an authentic “old-school” type of edge. I had the utmost pleasure of asking Vigalondo all about Pooka and what drives the creativity behind his work. His responses are just as cool and eclectic as I expected them to be.

Jessica Rose for Nightmare on Film Street: Pooka is already a big hit! What inspired the look of the Pooka doll?

Nacho Vigalondo: I already shared some pics on twitter of the references I had, and I’ll share them with you. Basically, I asked for something that felt atavistic, old-school robotic, cute and uncomfortable at the same time. And with big eyes, like car headlights.

NOFS: What drew you to direct a holiday project with Blumhouse? What was your approach to portraying this story?

NV: I received an awesome email with the script chosen for me. I had to respond pretty quickly, and there was no hesitation. It was either shoot a Christmas horror tale in LA in July or spend a normal summer at home. And I don’t like summer.

NOFS: The color red is extremely prominent throughout Pooka. Can you elaborate on why you chose this specific palette for the film?

NV: Well, red and white. Two primary colors that, combined in flashing lights can be a sign of danger, disruption, the end of all things. The Gerard Olson script already played with that code in a very specific thing. NOFS: Your films deal with dark topics but always make room for humor. Is that something you always plan for or does it come out organically with your cast?

NV: I’m not a big fan of comedies, but comedy as an ingredient is irresistible, especially in those places where it’s not expected. Every time the script, the cast, or the camera suggest the possibility of making fun of what we are telling, I tend to surrender.

NOFS: Which films, filmmakers, and artists inspire your work? How did you incorporate their influence into Pooka?

NV: I’ll be honest, the first movie that came to my mind when I read the script is Lost Highway, possibly my favorite movie of all time. I even thought the emotional arc of the hero here is the same as in David Lynch´s masterpiece.

NOFS: What are you hoping viewers take away, in terms of meaning, from Pooka?

NV: I just want them to have fun and be scared/disturbed by it. I swear there’s more for those who want to go deeper, but that’s just an option. I’m pleased with either plain confusion and those “Ending Explained” YouTube videos.

Pooka is currently streaming exclusively on Hulu. Be sure to catch it along with the previous episodes of Into The Dark before we ring in 2019 with the January episode, New Year, New You. Just remember: As fun, cute, and devilish as he is, Pooka madness is contagious among viewers, regardless of those who are naughty or nice! 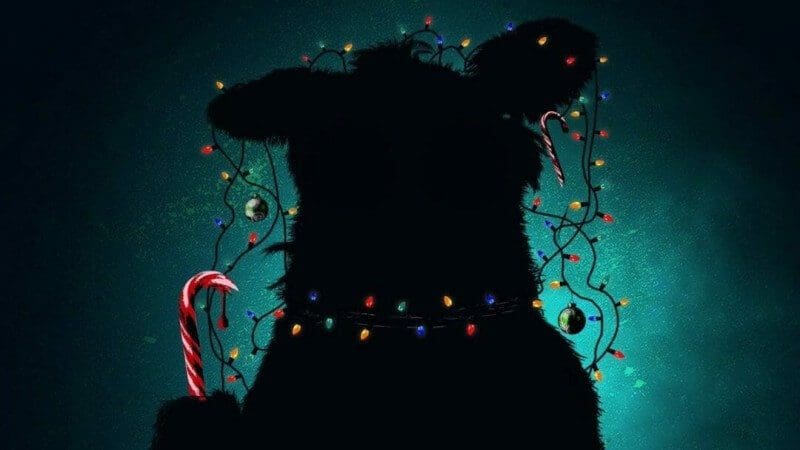