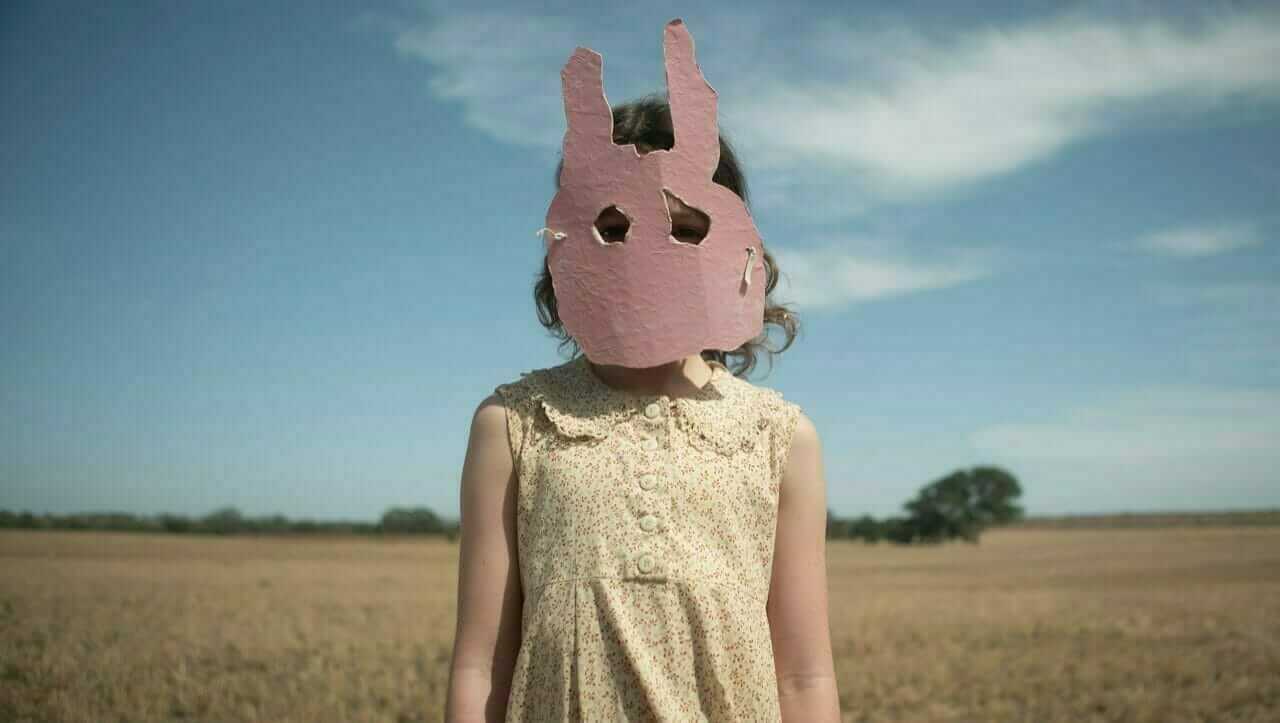 The mommy mayhem continues in the midnight program of the 2023 Sundance Film Festival with Daina Reid’s Run Rabbit Run. Opening the program was Laura Moss’ devilishly twisted birth/rebirth which saw a mother caring for her undead daughter, and Kenneth Dagatan’s dark af fairy tale, In My Mothers Skin, that transformed those maternal instincts into a grim monster movie. Run Rabbit Run, in it’s own turn, brings the darkness of a mother’s past out into the light where it threatens to consume her troubled daughter.

This Australian slow burn hits all the tried-and-true beats of the psychological horror playbook and hits those beats with elevated gusto. Directed by Daina Reid (The Shining Girls) from a screenplay by Hannah Kent, Run Rabbit Run stars Sara Snook (Pieces of A Woman) as Sarah, a single mother that’s been pushed to her limit dealing with the recent loss of her father. Her daughter Mia (Lily LaTorre) is a perfectly healthy and playful little girl…until her 7th birthday when her entire demeanor changes overnight. 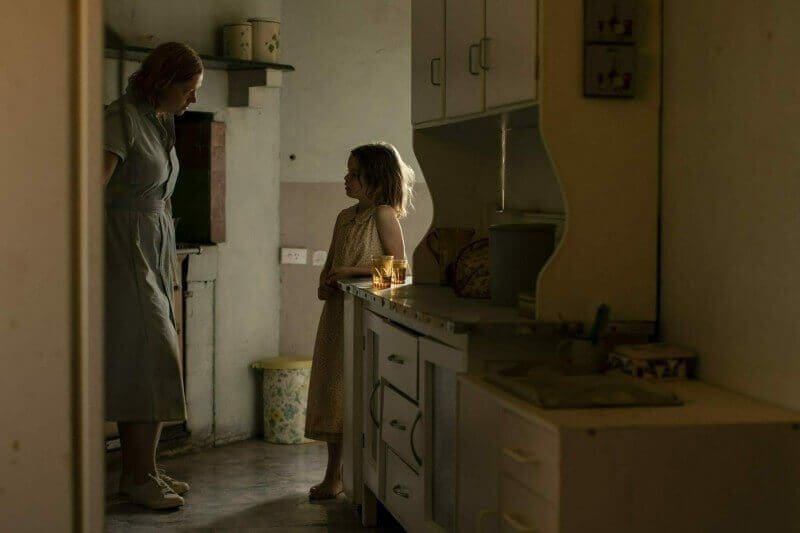 In the blink of an eye Mia becomes a nightmare child. She insists on wearing a construction paper mask (sometimes), she maintains that her real name is Alice (sometimes), and she makes constant demands to see her estranged grandmother. She also becomes quite attached to a rabbit that shows up on their doorstep which is certainly a brooding metaphor for the dark secret this story is desperately trying to keep hidden. Every elevated horror needs an innocent animal or a dark corridor to linger on. How else would we know we’re supposed to be scared?

Although we’re not given much information up front, it becomes clear that Sarah has a dark past and a history of mental illness. Everyone around her tries to let her know it’s okay to reach out for help but Sarah doesn’t want to even acknowledge that she’s losing control. And as she tries to get a grip on her daughter’s wicked behavior, she’s forced to confront the darkness of a childhood that she’s been running from her entire adult life. 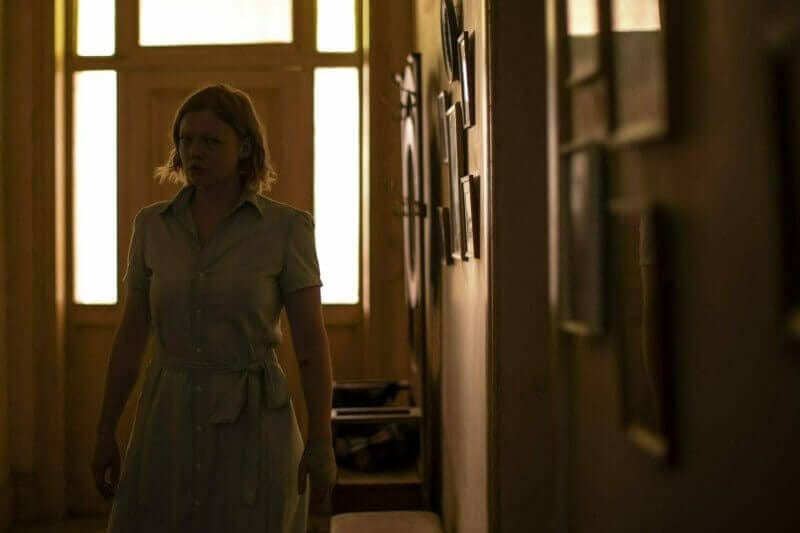 Run Rabbit Run is a re-affirming movie for the child-free and a simmering nightmare for overstretched parents. It’s an ominous little story but one that never really tips into spooky territory enough. As a drama, it’s got plenty of unnerving beats, but as a horror movie, it’s quite tame. Sara Snook delivers an evolving performance as a mother exhausted by grief and guilt and caregiving, but Lily LaTorre’s Mia (too Latorre’s credit) gives The Babadook a run for its money in the annoying child Olympics.

I don’t need every movie I see to blow my mind but I do hope to be surprised every now and then. Run Rabbit Run, sadly, plays in a very familiar sandbox. It’s a really well-made movie but one that I feel like I’ve seen 100 times already. On the plus side, if you find that most horror movies are too scary or too gory, this might be the perfect movie to put on your watchlist. It wasn’t a homerun for me personally, but as a psychological horror, it covers all the bases.

“Run Rabbit Run is a re-affirming movie for the child-free and a simmering nightmare for overstretched parents.”

Daina Reid’s Run Rabbit Run celebrated its World Premiere at the 2023 Sundance Film Festival and was recently acquired by Netflix, although no release has yet been announced. Click HERE to follow our continued coverage of the festival’s horror titles and be sure to let us know what you would do if your child become a monster overnight over on Twitter or in the Nightmare on Film Street Discord!

[Sundance 2023 Review] A Single Mother’s Dark Past Comes To Light in Psychological Horror RUN RABBIT RUN
TL;DR
Run Rabbit Run, sadly, plays in a very familiar sandbox. It's a really well-made movie but one that I feel like I've seen 100 times already. It wasn't a homerun for me personally, but as a psychological horror, it covers all the bases.
Story
50
Horror
60
Performances
70
Pacing
50
58
SCORE