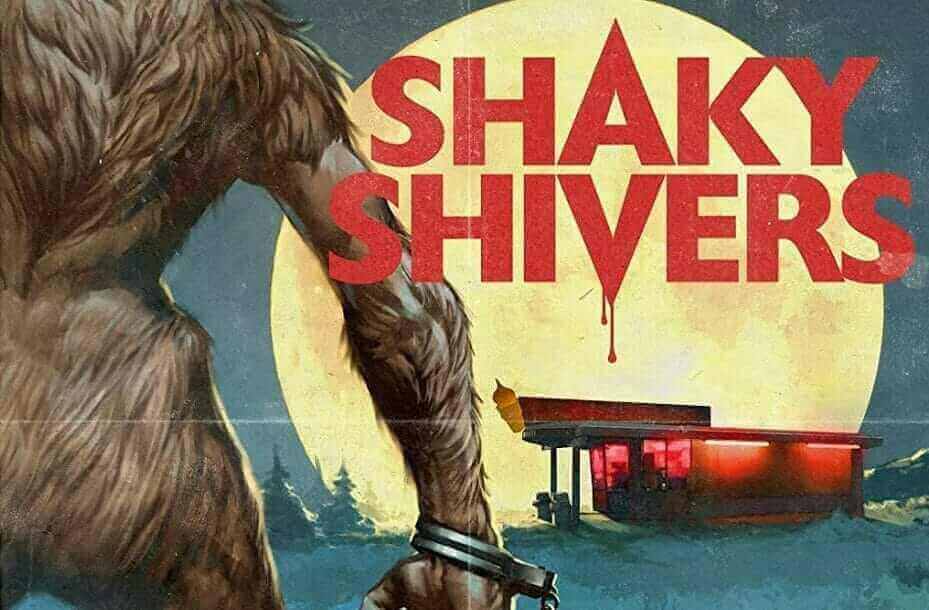 Scary stories told by flashlight, giggling under the covers, scary movie slumber parties – these are the moments when horror fans are made. Some of us saw The Exorcist too early. Some of us read RL Stine until we couldn’t keep our eyes open anymore. No matter how you entered into the genre, I can guarantee it was before you had a license to drive.

There’s a reason why teen horror is so timeless. Not only do teenagers take their dates out in droves to see scary movies, but adult horror fans alike can partake to reminisce about the good old days when they may not have had to run from a masked killer – but did get up to no good underage drinking at their friend’s cousin’s cabin.

Shaky Shivers, the feature film debut from The Fast and the Furious favorite Sung Kang, is the perfect teen terror. Combine one scoop of nostalgia, with a double-dip of two sassy female leads, and sprinkle with a whole host of monsters -and you’ve got yourself a hot fudge horror sundae.

Shaky Shivers follows the outspoken and quick-witted Lucy (Brooke Markham, Friend Request) who thinks she might just be a werewolf. With the help of her bestie and ice cream shack co-worker Karen (VyVy Nguyen),  Lucy heads off into the woods to check for the curse. Armed with silver nail polish-painted bullets and a comically large pistol, the girls wait for the full moon to rise in the night sky. But chaos has other plans.

The girls rise the next morning to pick up the pieces of the night before. What ensues is a monster-packed impromptu camping trip, where Lucy and Karen must defeat a decoy, discover the truth of the werewolves’ curse, raise and fight a gaggle of zombies, learn the truth about bigfoot, and hopefully perform some magical spells to set everything straight. Shaky Shivers shines brightest when its two fresh-faced leads share the spotlight. The chemistry of their friendship is authentic and engaging, you could watch them behind the till at the boring old ice cream shack all day long for their banter-filled back-and-forth. Markham is an absolute scene-stealer, hamming up emotional 180s and commanding the entire screen with quirky physicality and humor. Nguyen is less of a powerhouse than her boisterous bestie, but is the perfect yang to Markham’s yin, actively moving the plot with her sometimes-outlandish suggestions and keeping the wheels on the wagon- even when the monsters come a-knocking.

Because Shaky Shivers is so focused on creating genuine, relatable leads, the pacing can lag between action sequences. It’s hard to kill your babies, and when you have young starlets giving it their all, it’s likely excruciating to chop and polish out heavy emotional beats and gags that left the production crew reeling. But because of it – some moments hit too hard and for too long, or a joke runs on past its prime. A slice and dice of a few seconds from every scene could give Shaky Shivers the kick in the momentum it needs.

The special effects of Shaky Shivers are straight out of an RL Stine special, with obtusely comical, out-of-this-world designs. Each character is given careful thought and spotlight in the film, and no one monster steals the show. Their transformations are equally impressive, especially when you get the opportunity to see some of the monsters.. outside of their monster skin. Embodying monsters and humans can be no easy feat, and our young actors are deviously put to the test.

“Sweet, sour, and sprawling with monsters..”

Sweet, sour, and sprawling with monsters; Shaky Shivers is a teenage horror delight. A perfect choice for a budding horror fan’s slumber party, or an adult monster-junkie looking to relive the frights of their youth. 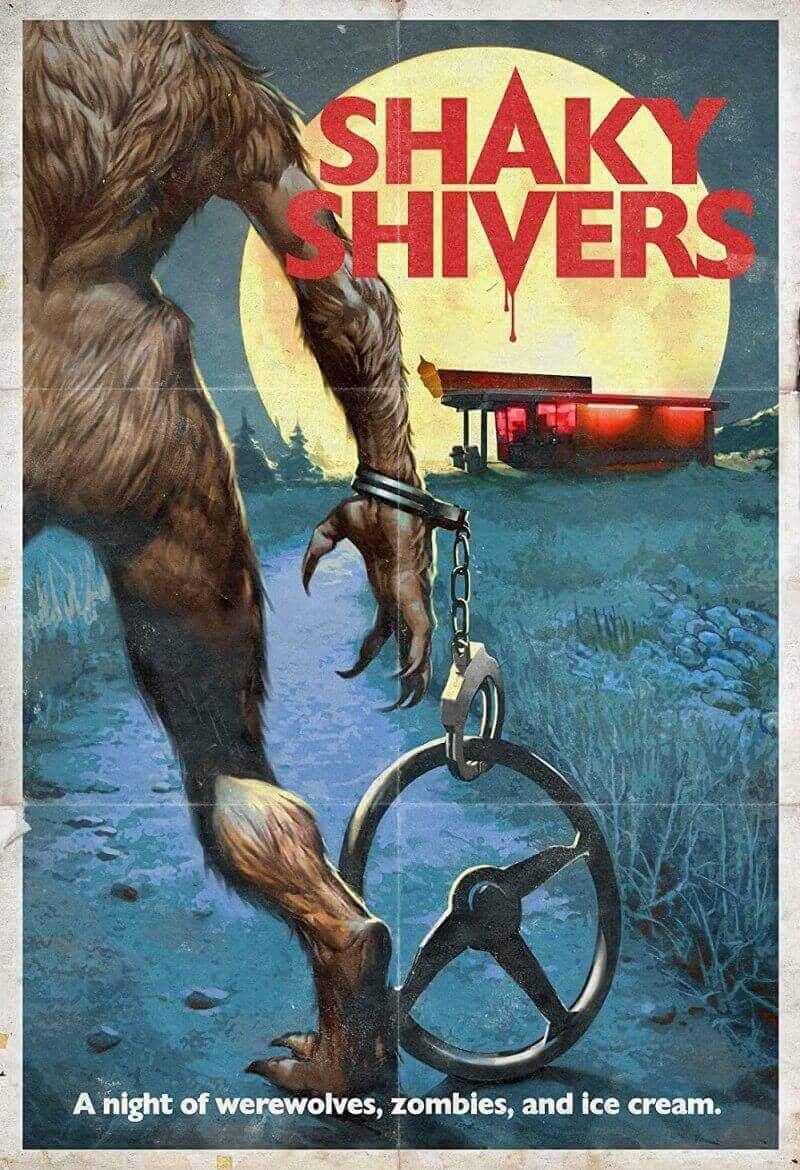 TLDR: Sweet, sour, and sprawling with monsters; Shaky Shivers is a teenage horror delight. A perfect choice for a budding horror fan's slumber party, or an adult monster-junkie looking to relive the frights of their youth.